In this Vokera boiler troubleshooting guide, we will cover the most common Vokera boiler problems. Some of these faults have simple fixes, but it always makes sense to call a qualified Gas Safe registered engineer to assess the fault and suggest the best route forward. 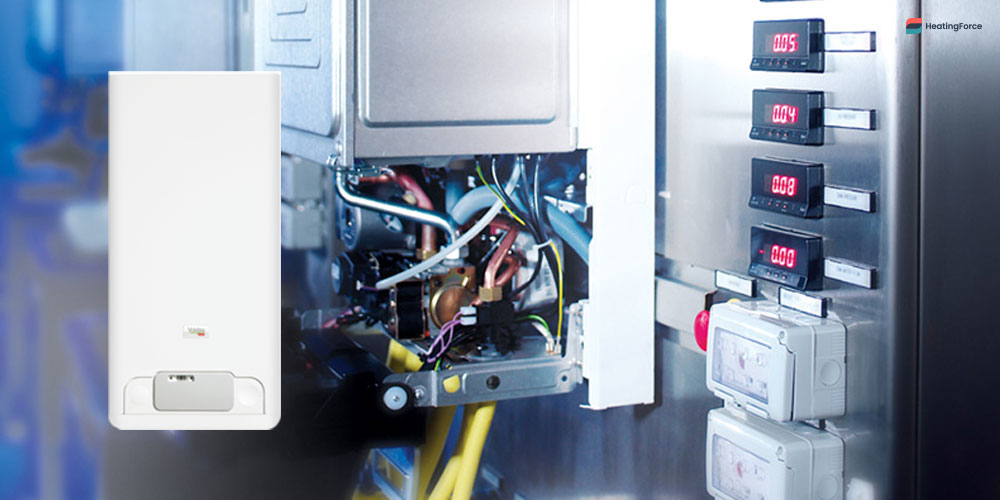 Vokera are not known for being particularly reliable — with numerous faults — but they are extremely popular.

Why? Big name heating merchants and boiler installers use them as their budget boilers, so they’ve found their way into thousands of properties in the UK.

If you know which of the Vokera boiler fault codes you’re dealing with, go ahead and jump to the corresponding section below:

If the fault on your Vokera boiler has not been listed, please leave a comment below and we will get back to you.

And if you’re thinking about a replacement boiler, we’d recommend looking at free boiler quotes from Heatable. They fit Worcester boilers for a similar price as a local installer would charge for a Vokera. They come with a warranty of up to 10-years (much better than the standard 2-year warranty term you get with a Vokera boiler), and you can get your fixed price on screen in less that 90 seconds. 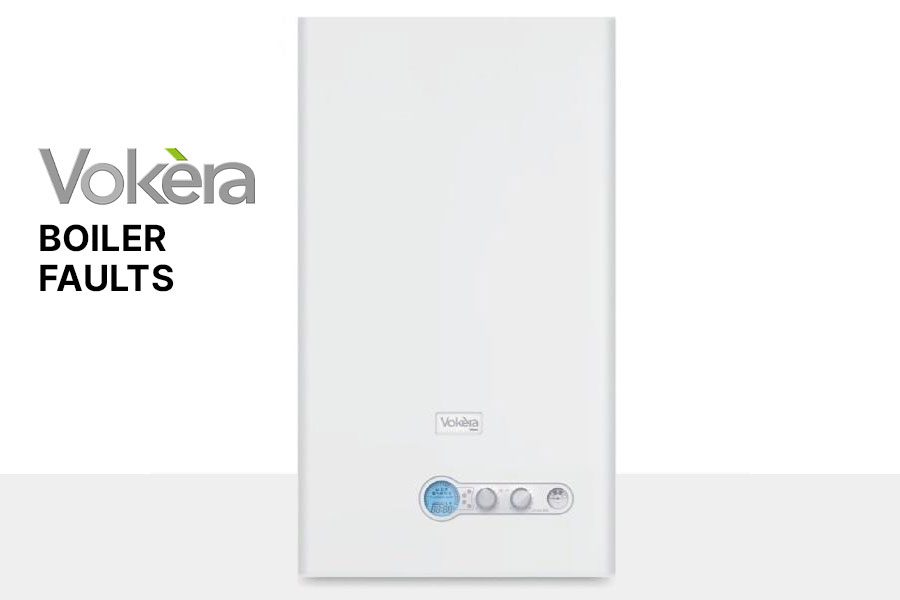 Wondering about what solid red lights and flashing green lights mean on your Vokera boiler? We wrote an entire guide on the subject, which you can find here:

Let’s start with the Vokera A03 error code, which is particularly common on the Vokera boiler Compact range.

The Vokera A03 code is showing the user that there’s a problem with the fan. Quality fans will tend to outlast a lot of boilers. But, Vokera use lower end components in their products, so parts like the fan often break before the boiler gives up the ghost.

First, an engineer will need to diagnose what is wrong with the fan. In many cases, the whole fan unit does not need a replacement.

A common cause of the Vokera Boiler A03 fan error is worn out bearings. You can get spares kits from boiler spares suppliers, and they’re easy to replace.

However, it’s worth asking the engineer to assess the fan’s condition to ensure there won’t be issues further down the line. If there is, it would make sense to replace the whole fan whilst the boiler is apart.

If the boiler’s fan is moving freely, a wiring issue may be the root cause. Using a multimeter, an engineer can check to see where the voltage drops.

Vokera fault codes 40, 41, and A04 are common on the Vokera boiler Linea and Compact ranges. That said, these codes indicate one of the most common issues with all boiler brands — low boiler pressure.

Boilers that lack pressure, or are losing pressure, will not work correctly. Worse though is the fact that low boiler pressure typically points to a leak in the central heating system.

Topping up the boiler using the filling loop will likely get rid of the code; however, it won’t solve the actual problem — the leak hiding somewhere in the heating system.

Identifying a leak is not as simple as it might seem. The leak can come from a whole number of different components, such as the:

Do a quick check around all the above components and see if any are leaking. If they are, tightening them (extremely carefully) can sometimes fix the problem.

Once you’ve found the cause of the issue, get it fixed with a replacement as soon as possible.

That said, you should never examine internal boiler components — such as a heat exchanger — on your own. Always consult with a Gas Safe registered engineer instead.

Is the water not getting hot, or only lukewarm when your heating is on?

This boiler problem likely to relates to the diverter valve on the boiler. Unfortunately, the diverter valves on most Vokera boiler models (especially on the Flowmatic and Unica HE) are low quality and prone to failing.

The diverter valve is a crucial boiler component. A combination boiler heats hot water as and when you need it. When you turn on a tap, it switches its focus from your central heating system to domestic hot water. Once you switch the tap off, the boiler flicks back its focus to your heating.

It’s likely the diverter valve is stuck and not changing to the hot water side. We’ve covered faulty diverter valves in more detail here.

On many occasions, the whole diverter unit doesn’t have to be replaced, as the problem usually lies with the washers on the diaphragm. However, the labour cost involved in disassembling and reassembling the boiler means that replacing the whole diverter valve is the best option.

The replacement diverter valves on Vokera boilers are usually much cheaper than other brands, so £250 should usually cover the whole cost of the repair.

However, if your boiler is old and unreliable, it might be time to consider a replacement. You can get a fixed price boiler quote online in less than 2-minutes using Heatable’s calculator.

If you have a Vokera Linea, you’ll see a boiler fault code of 10. The Vokera A01 error code means the same thing on the Compact range.

The boiler has recognised there is a fault with ignition. This could be due to a few things. The most common cause is faulty ignition leads, or a gas valve that’s not functioning correctly and cutting off the gas supply.

However, in many instances, the issue is with the Printed Circuit Board (PCB); and that’s bad news.

PCBs can cost up to £500 to replace. On an old Vokera boiler, it doesn’t make sense to invest this much cash, as it’s likely to develop more problems soon anyway. If it’s the PCB that needs replacing, it’s worth considering boiler replacement costs first.

A Gas Safe heating engineer will first need to figure out whether the issue lies with the ignition leads, gas valve, or PCB.

Once they determine the issue (usually by testing all circuits with their multimeter), they’ll be able to advise on the best route forward.

Ironically, the 92, 93, and 95 fault codes that are displayed on Vokera Linea boilers relate to a problem most boilers will have at some stage — condensate blockages.

The blockage is either in the trap that’s in your boiler, or the pipe that lets waste out of the property.

If it’s cold, go outside and check if the pipe is frozen. As bits of debris build up, moisture collects. As soon as the mercury dips below freezing, all this moisture (and debris) freezes and blocks the condensate pipe.

Use warm water to thaw the frozen condensate pipe and try and remove any debris.

If it’s not cold somewhere along the pipe there is a blockage, this is just debris in the pipe.

Removing the pipe and flushing clean water through it will usually get rid of the blockage. If not, fitting a new pipe is an option (all plumbing merchants stock condensate pipes).

Thanks for reading our Vokera boiler troubleshooting guide. As you can see, most common Vokera boiler problems can be fixed quickly and inexpensively.

However, there are some faults (such as a broken PCB) that are just too expensive to fix. When a new boiler could save homeowners £200-300 per year on heating bills, and a fix could cost up to £500, sometimes the best option is a replacement.

If we didn’t mention the Vokera boiler problem you’re experiencing, please leave a comment and we will get back to you as soon as possible.