How Many Trees Would It Take To Absorb The World’s CO2 Emissions? (Calculator)

How Many Trees Would It Take To Absorb The World's CO2 Emissions? (Calculator) 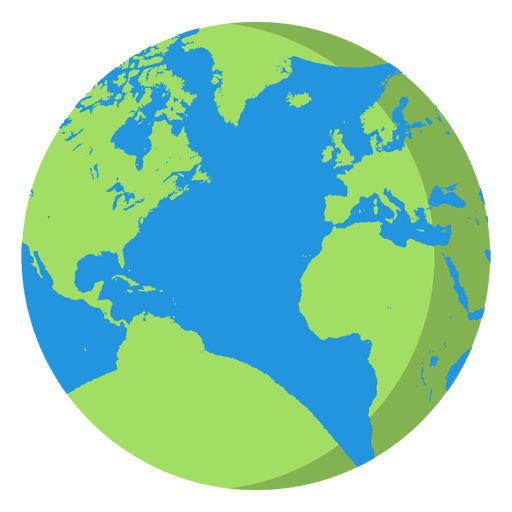 At an average CO2 absorbtion of 48lbs per annum per tree, it would take approximately 1703 billion trees to absorb the World's annual CO2 emissions from fossil fuels.

Per capita, each person on earth produced 4.9 tonnes of CO2 in 2017. It would take 225 trees to absorb the average CO2 emissions from fossil fuels of every human on earth.

Between them, China, the USA, India, Russia, and Japan produce over 58% of the world's CO2 emissions from burning fossil fuels. It would take almost a trillion trees to absorb the emissions from these 5 countries alone. In the visual below, 1 tree represents 10 billion trees.

Worcester boilers installed from as little as £1,770?

Get your fixed (online) price from HEATABLE today – book an installation for Mon-Fri and get £50+ discount at checkout!

Lock In Your Fixed Price
We use cookies to ensure that we give you the best experience on our website. If you continue to use this site we will assume that you are happy with it. Ok